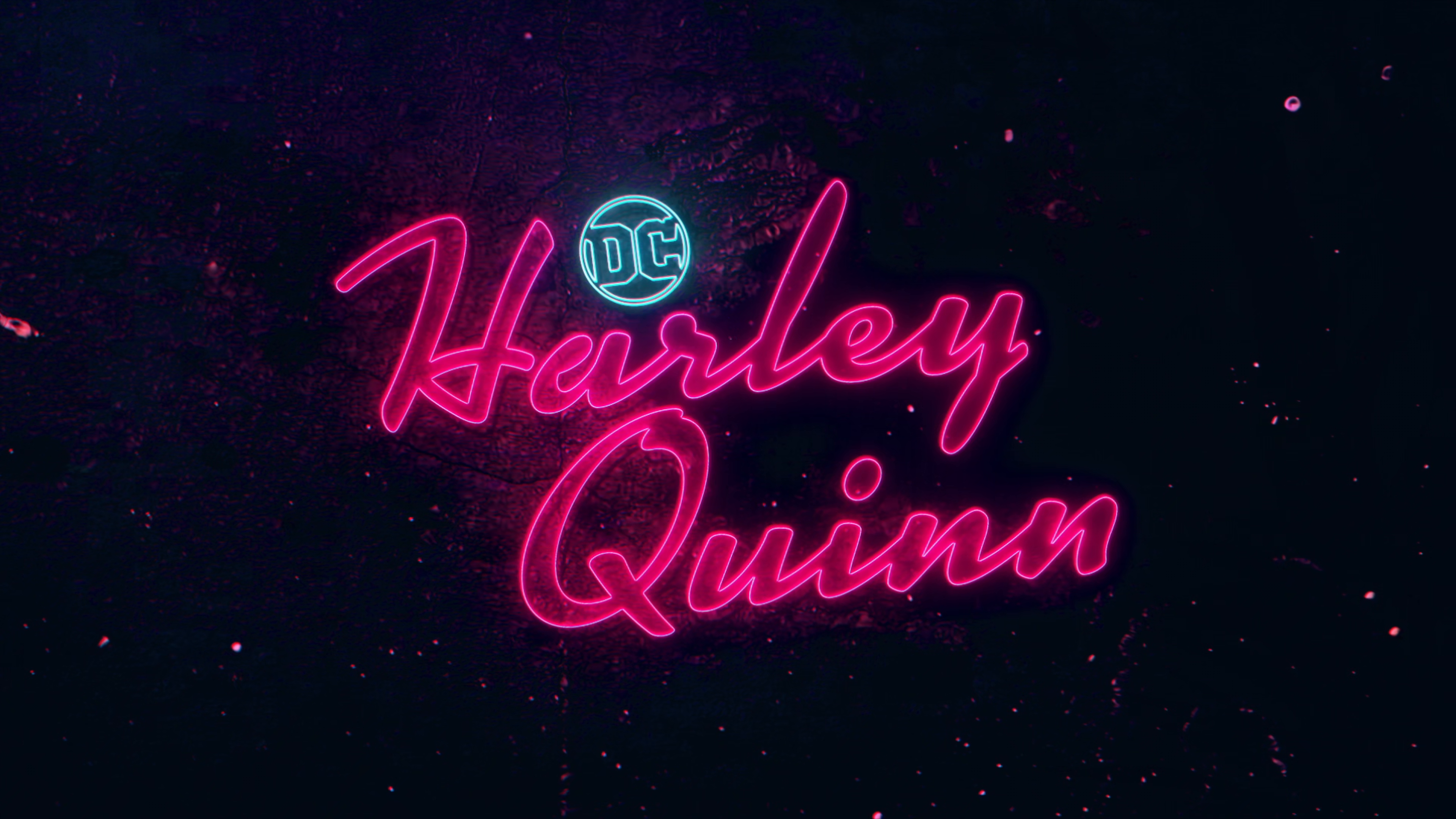 Last year DC debuted a new animated series simply titled “Harley Quinn”; a show full of violence, gore, swearing and irreverent humour. It caught my eye but I only got around to watching it recently, and with Season 2 getting a trailer I thought I’d give some thoughts on it, partly to create a base for a potential “In for the long haul” and partly because I really enjoyed it and want to talk about it.

After realising their relationship was entirely one sided, and having been left to rot in Arkham without rescue for a whole year, Harley Quinn breaks up with The Joker. The show follows her forging her new path through Gotham’s underworld with a new crew; trying to join the Legion of Doom and show everyone that she can make it without the Clown Prince of Crime. Assisting her is her aforementioned crew: Dr Psycho; a tiny, misogynistic telepath taken in after a massive PR disaster renders him unemployable to even the most vile criminals. King Shark; a friendly, optimistic shark man computer hacker whose positive nature doesn’t prevent him from biting massive chunks out of people when required. Clayface; classic, shape-shifting Batman villain here envisioned as the greatest role Matt Berry never played; an actor fond putting the emphasis on bizarre parts of words and determined to give everyone he shifts into an elaborate backstory. Finally, despite her insistence that she’s not in the crew, there’s Poison Ivy; the caring, straight-woman best friend to Harley and most consistently competent member of the team thanks to any plant life in the vicinity rendering her essentially unstoppable. The Gotham they inhabit is both contemporary and fantastical, with a warped core. Batman is present and competent but speaks almost entirely in brief, generic hero phrases, his Robin (Damien Wayne) has the voice of a small child, which amusingly removes the weight from literally everything he says, and Jim Gordon is a strung-out lunatic in a failing marriage who desperately wants Batman to provide emotional support that the Dark Knight is clearly incapable of. The villains all work out in the open and get regular, positive news coverage and The Justice League are rarely seen. The focus is very much on the underworld, and Harley’s moves within it. As both the top crim in Gotham and the main obstacle to Harley’s success and emotional stability, The Joker is the antagonist; here portrayed as a petty bitch constantly out to undermine Harley’s attempts to steal his spotlight/precious Batman time and bullying other members of the Bat’s rogues gallery into taking his side. He’s trying to pull Harley down into the mire while Poison Ivy attempts to pull her out towards a new, happier life, which provides much of the drama for season one’s runtime. Ivy is, in my opinion, the best character in the show. She’s headstrong and determined not to get wrapped up in the more outlandish aspects of Harley’s schemes, but loves and supports her, has her own stuff going on in the form of a romance and a scheme to destroy a paving company, and is more than happy to be involved in the series’ sense of humour. Her relationship with Harley, which isn’t currently romantic but apparently will be, is really sweet, as is the friendship the whole crew shares, which provides a source of conflict when Harley is tempted to return to Joker’s side.

Of course all of this falls apart if the titular character doesn’t work, which fortunately she does. Harley is driven and focused, skilled, smart and likeable. She’s funny, eccentric and violent, while also being emotionally vulnerable in relateable ways that she seeks help for, both through her friends and in hallucinatory talks with her psychiatrist past self. Beneath the jokes, violence and swearing is really solid character work for a character who deserves better than being shipped with her abusive, piece of shit boyfriend. I’m glad to see things like this, Birds of Prey and Injustice 2’s story mode having Harley get away from him and being met with success.

As well as all that serious stuff, the show is very funny. Not every joke is a home run but there aren’t any duds that I remember. The show has a wonderful sense of absurd, silly, often dark humour running through it; an episode where Clayface’s severed hand becomes a sentient being with whom Jim Gordon becomes best friends, complete with drinking/poker/motorbike and sidecar montage. Bane being an ineffectual loser with a parody of the Tom Hardy voice and half-heartedly threatening to blow up everything that even mildly annoys him. Harley accidentally heisting a pretend vault intended for someone’s Bar Mitzvah then trying to salvage the situation by holding up a “guard” and saying “Mazel tov!” before his shattered knee gives way and he collapses after she smashed it in with a bat so hard his bone is sticking out the skin. Poison Ivy’s landlord and later member of the crew being a CIA cleaner turned elderly, wheelchair-bound Jewish cyborg called Sy Borgman. Who can turn into a car. Messily. I won’t go on listing jokes, you get the point by now; it’s a mix of gory, dark humour and goofy stuff that works wonderfully.

I’m glad DC made a show like this, and it really paid off. Come for the swearing, violence and irreverent humour, stay for the strong character work and, well, the irreverent humour. Really looking forward to season two, which I’ll be doing an “In for the long haul” on.