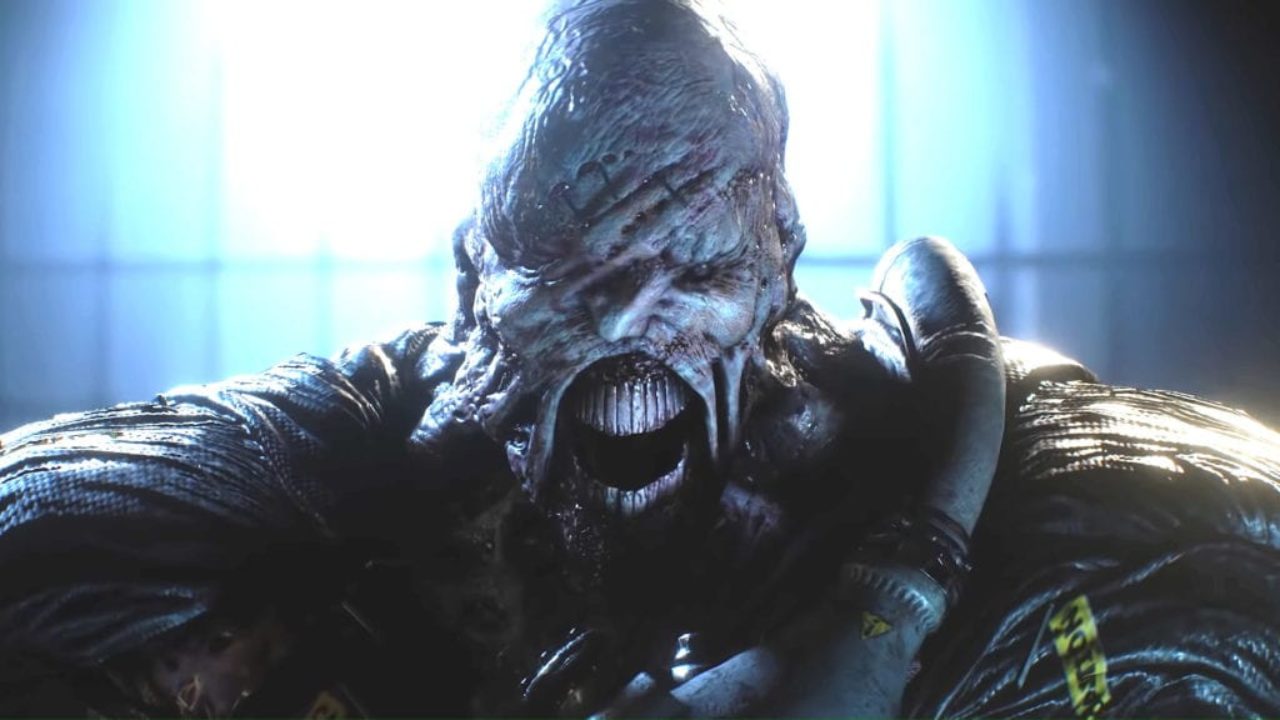 Much like its predecessor, the upcoming Resident Evil 3 Remake has a demo out, although this one can be played as many times as you like. Having finished it three times and explored the area to a satisfactory degree, I have a few thoughts I want to share, though nothing so detailed as to reduce content in my review of the full game.

It plays a lot like the Resi 2 remake, but with a few key differences. Firstly, the knife and grenade escape items from that game are gone: grenades are now purely for throwing, and you have one knife that never breaks. Now when grabbed by a zombie you have to mash X to take less damage; succeed and Jill will take one bite and throw the zombie off; it feels like an updated, 3-D version of how escaping grabs worked in the PS1 games. The emergency dodge from the original game is no longer situational, apart from an upgraded version where Jill dives out the way in slow motion, spins around and aims at her attacker’s head. You can press the button at any time and make Jill duck out the way in any direction, but timing on the former is very specific, and the latter still leaves you vulnerable. I’ve been experimenting with it a bit, but I don’t know how well I’ll take to it, it feels like it’ll take a while for me to naturally integrate it into the Resi 2 remake combat system. The zombies are still hardy but seem a lot easier to put down, and ammo is in plentiful supply; the gunpowder system is still present, and that combined with pickups of actual handgun bullets meant I had more than I could carry. Finally there’s the no-longer titular big man himself; Nemesis. He makes an appearance near the end of the demo once you’ve obtained a key item and are backtracking to use it, and he’s also changed quite a lot. He can now alter zombies, giving them heads that grow long, whippy tentacles. He has a roar attack that makes Jill stop in her tracks and flinch, he can grab you with his tentacle and pull you towards him, and best of all his ability to run after you is now complimented by him now being able to launch himself forward and skid to a halt in front of you like he’s doing the Akira bike slide. He doesn’t, however, seem to have that bloody insta-kill grab move from the original, or at least he didn’t use it on me if he does have it, and in a move that I suppose shouldn’t surprise me; he can be put down a lot more easily, but he gets back up like remake Mr X. This is going to shake things up pretty massively I think; in the original game fighting him was time and resource-consuming, as well as generally difficult due to the aforementioned grab attack. Here it feels like choosing to put him down to give yourself room to breathe might be a valid option, especially given how much capable he is in combat compared to Mr X  storming after you at a brisk walking pace so he can get into punching range.

Only a brief section this, but there are some interesting tidbits.  Mikhail gets more dialogue and generally has more of a presence; he knows that Jill is a S.T.A.R.S member named Valentine, he doesn’t argue with her correct statement that this is all Umbrella’s fault, and he’s taking his apparent role of search and rescue seriously, with civilians present on the train UBCS intends to leave the city on, and asking for Jill’s help. Jill has absolutely no time for Umbrella or Carlos’ attempts to be friendly, joining up purely to help any survivors, and reacting to Carlos’ surprisingly good pun about her with a curt “Fuck you”. There’s not much here; it’s only a short section of the game, but it shows promise. The demo also has a new trailer at the end which shows, among other things, the return of both Marvin Branagh and gunshop owner Joseph Kendo.

Several streets worth of Raccoon City are on offer here, and despite a few familiar touches like that gem puzzle from the original, it all feels new. There are also a surprising amount of nooks and crannies to get into, even in this small section. There’s a safe puzzle to do that unlocks a dot sight for the handgun, there are doors with what look like padlocks that require a lockpick on them, and there are items hidden away around the place, often in those wooden, taped up boxes from Resi 7. The area feels both expansive and that particular Resi flavour of compact and detailed; it has that same sense of controlled chaos but on a larger scale than Resi 2’s R.P.D. The R.P.D does feature in the original, which I’m very much looking forward to in the remake, but it’s not in this demo. To summarise: it feels open and encouraging of exploration, but without sacrificing the detail and sense of place that the more contained areas in the series have.

So that’s the demo then. I’ll play it some more on the run up to the full game’s release and if I find anything of interest I’ll update this article. If not, see you in the full game.