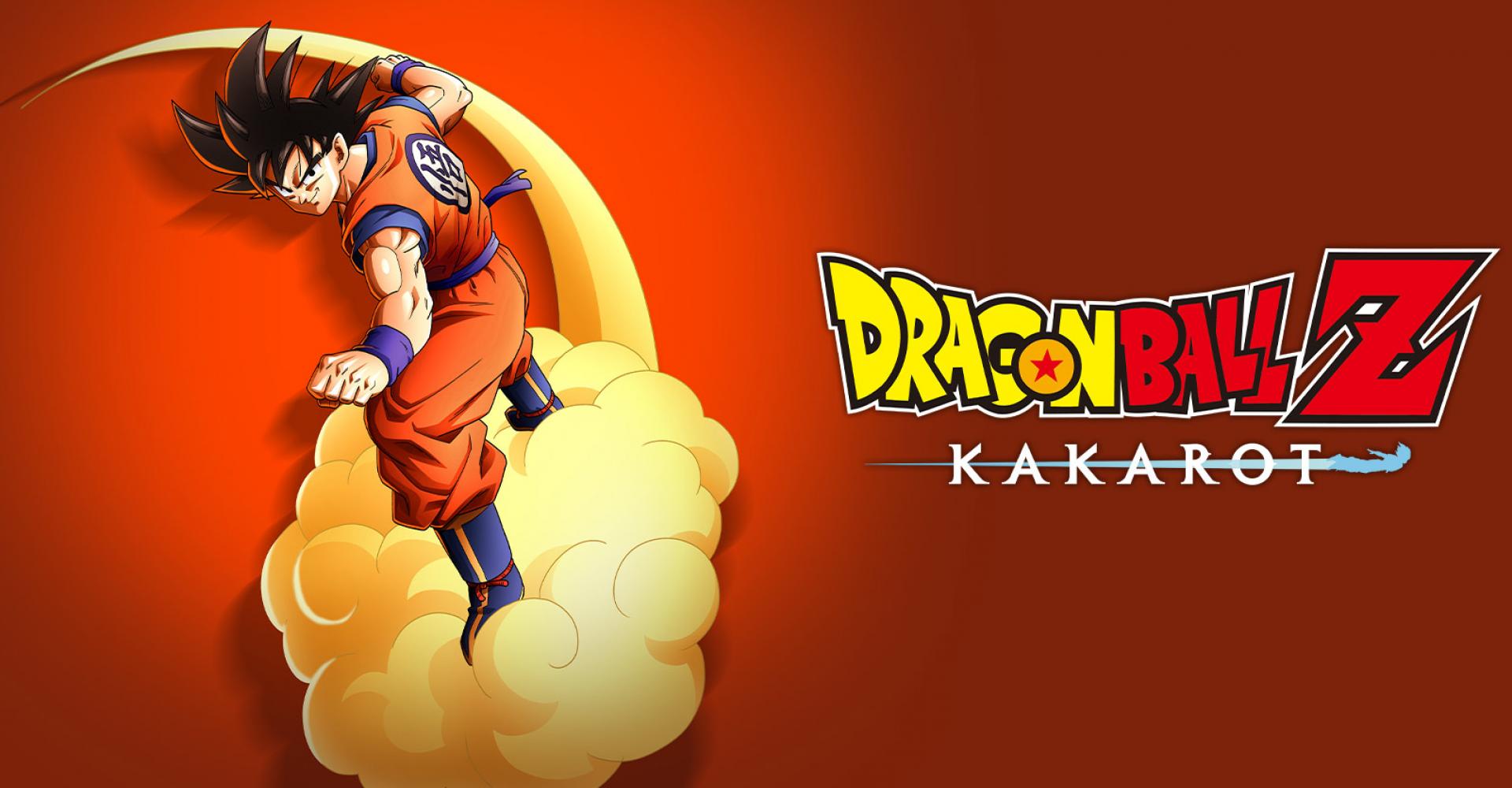 Dragon Ball Z: Kakarot is an RPG covering, as the title suggests, the events of Dragon Ball Z from Raditz to Buu and the tale of Kakarot, better known as Son Goku. Please note that as it covers DBZ directly I will be talking about things in DBZ that could be considered spoilers, so if you’ve never read or watched it, or haven’t done so for a while and want this game to serve as a refresher, you might want to leave now.

Still with me? So Kakarot is a direct adaptation of the manga, with the main quests almost entirely consisting of canonical story beats and sidequests providing opportunities to see characters who otherwise don’t get much of a look in, including several from the original Dragon Ball. I was particularly pleased to see Launch come back (with a cheeky reference to Toriyama just forgetting she exists) as well as the Pilaf Gang and Eighter. In the midst of DBZ’s more serious tone it’s nice to take a break with the more lighthearted, fun adventure feel that DB had, and it’s one of this game’s biggest selling points. It is worth noting however that, as a direct adaptation, outside of limited free-roam opportunities Goku gets as much screen time as he did in the source material, where being indisposed and/or dead meant Gohan, Vegeta and Piccolo had to handle things until he swooped in to save the day. It’s not a bad thing, personally I really enjoyed all the time I spent as Gohan in particular, and it’s always nice to see my man Piccolo have things to do, but it is worth mentioning that “Dragon Ball Z: Kakarot” doesn’t have an abundance of Kakarot. It’s a largely faithful adaptation of the manga, with some of the filler from the anime added alongside new scenes that add a bit extra to the story, like some nice foreshadowing with Gohan and 16. On the other hand, there’s a surprising amount of things cut out; Vegeta’s more ruthless moments on Namek are removed (which I’m pretty sure means the Ginyu Force are all still alive when the planet blows up), his Final Flash moment against Perfect Cell is gone (it’s just a move you have to unlock), and Trunks’ subsequent failed attempt to overpower Cell happens off-screen. The entire Tenkaichi Budokai after Goku and friends leave with the Supreme Kai in the Buu Saga is cut, as is the children’s division, and Super Buu destroying the lookout doesn’t happen. My problem with the censored violence isn’t the censorship itself but that it removes Vegeta’s ruthlessly pragmatic edge in finishing off the Ginyus while they’re down, in contrast to Goku’s decision to let them off with a humiliating beating. Cutting the other scenes feel odd when everything else is carried over. It’s doubly strange when you consider that certain arcs are padded, like during Gohan’s time stranded in the woods when you play as Piccolo challenging Krillin, Yamcha, Tien and Chiaotzu to ascertain their readiness for the coming Saiyan threat. I’m happy to spend more time in this world; the game doesn’t need to be in any rush, and why adapt Dragon Ball Z if you’re going to cut bits out? It’s also worth mentioning that some parts of the story are relegated to text boxes on a black screen, most humorously everything between Vegetto being absorbed and escaping Buu’s body, it’s like the budget suddenly ran out.

Gameplay wise it’s an RPG but it really doesn’t need to be. Grinding is a waste of time, and whenever you switch to a character you haven’t played as for a while the game dumps a load of XP on them to get them up to the level they want them to be; really the RPG elements just give you an edge when you’re using a character for an extended period of time, which doesn’t happen that often. Sidequests are character-specific and appear at set times, so the level requirements are superfluous, and they’re all simple, easy missions. Characters you meet become friends and can be placed on a series of “Spirit Boards” based on things like cooking, training and gods that provide various buffs and passive skills. Cooking is its own separate element too; finding ingredients and having Chi-Chi make dishes and full course meals that provide massive permanent and temporary stat boosts. Unfortunately though none of this really matters. Fights are stacked in or against your favour as the game dictates and the abundance of healing items makes it possible to just smash through anything that isn’t a much higher level than you, at which point it becomes untenable. The combat is simple but satisfying though: one button for melee, a suite of super moves powered by a manually recharged ki bar, transformations and the ability to teleport behind enemies as a counter and smack them into the ground. It’s largely based on timing and the proper angle of attack, especially when you’re using a beam, although depending on the character you can cheese it pretty dramatically: any attack that explodes in a sphere with splash damage, like Vegeta’s Big Bang Attack, is something the A.I just can’t handle. That aside, when you’re in the thick of it; dodging ki attacks, charging and launching counter attacks it all works well.

So DBZ Kakarot isn’t much of an RPG and it cuts bits out of the story for some reason, but if you want to fly around the Dragon Ball universe meeting and helping out characters from both Z and the original Dragon Ball and getting into simple but fun fights then this is a good time. If you’ve never seen or read DBZ then this is not the way to experience it, but if you know the story and just want to spend some time in that world without jumping from fight to fight, Kakarot is worth a look.