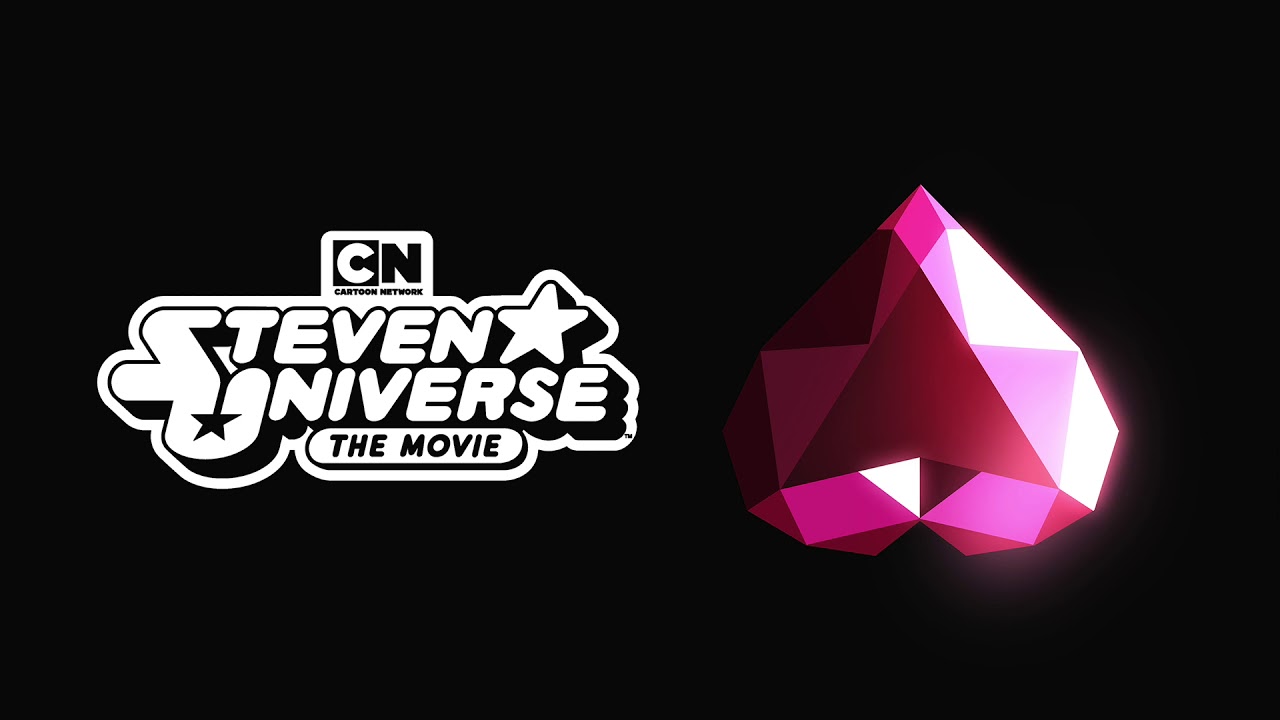 I realise I’m late to the party on this one, but I still want to talk about it. I was late to Steven Universe the series too, but its mix of humour, emotional gut punches and commitment to being extremely queer wrapped up in excellent musical numbers and an overarching theme of acceptance, forgiveness and friendship made me catch up with it rapidly. The movie came out in September, I caught up on the last episode of the series to get ready for it, the one that wrapped everything up with White Diamond, and so here we are. Better late than never.

Two years after “Change your mind”, a now sixteen year old Steven lives a happy and content life in what he explicitly dubs, in song no less, a happily ever after. New Homeworld is nearing completion as a home for displaced gems, the Diamond authority is stepping down even if they are a tad too clingy for Steven’s liking, insisting he come and live with them, and there are no more people to fight. Until one shows up: a mysterious, stretchy limbed gem who knows the Crystal Gems by name and swiftly poofs them with an energy scythe, declaring that Steven’s human side is “No match for [her] Injector” and striking him several times before he finally poofs her. When the Crystal Gems come back, they’ve mysteriously reset: Pearl is back to being part servant, part status symbol now sworn to serve Greg Universe, Garnet is back to being a Sapphire and her Ruby guard, and Amethyst is a blank slate. Steven has all his memories but his Gem doesn’t work, so he has no physical powers to speak of, and the mysterious attacker reverts to her original form: Spinel, a 20’s cartoon character and perpetual clown who’s glued to Steven’s side as his new best friend. From there it’s an attempt both through action and musical numbers to help Pearl, Amethyst, Spinel and both halves of Garnet remember who they are and stop whatever Spinel’s Injector is doing to Beach City. Unfortunately most of the runtime is dedicated to characters we’ve known for several long seasons of television going back to being who we already know them to be, and while seeing them relive their transformation into who they are now is nice and the cast do a great job with it, it doesn’t add anything to the story as a whole. The film starts with a brief recap of the story thus far, but doesn’t explain nearly enough to act as a jumping on point for newcomers, so the whole recapping each Crystal Gem’s turn from who they were to who they are thing feels like filler, as much as the initial concept of them being reset is a strong one, which it is.

Fortunately, newcomer Spinel is solid gold throughout. Her clown form provides further insight into how the gem hierarchy, in particular the Diamonds, operates, and the subtle hints and foreshadowing about who she is and what made her who she is culminate in a heartbreaking reveal of her backstory. Her villainous side is unique among her peers in that she’s fuelled entirely by emotion; she’s a mess of grief, rage and despair who simultaneously wants to be reasoned with and believes that peace was never an option. At one point I wondered if she would be, in this show filled with anime references and homages, Steven’s Legato Bluesummers, and I while I won’t spoil whether I was right, I will say that I felt satisfied with my answer. She’s relateable, she’s threatening, she’s unique for the show and I love her.

Overall, Steven Universe The Movie is a good time. Personally I think the time spent getting Pearl, Amethyst and Garnet back to who they are isn’t the best use of a film, but the set up that resets them is good, and the transition itself is handled well. It is, however, all worth Spinel, who steals the film and every scene she’s in. Its mix of recaps/redos and just presuming you know what’s happened before is frustrating, but it’s a good time, it hits hard and, again, Spinel is a wonderful addition to the canon.