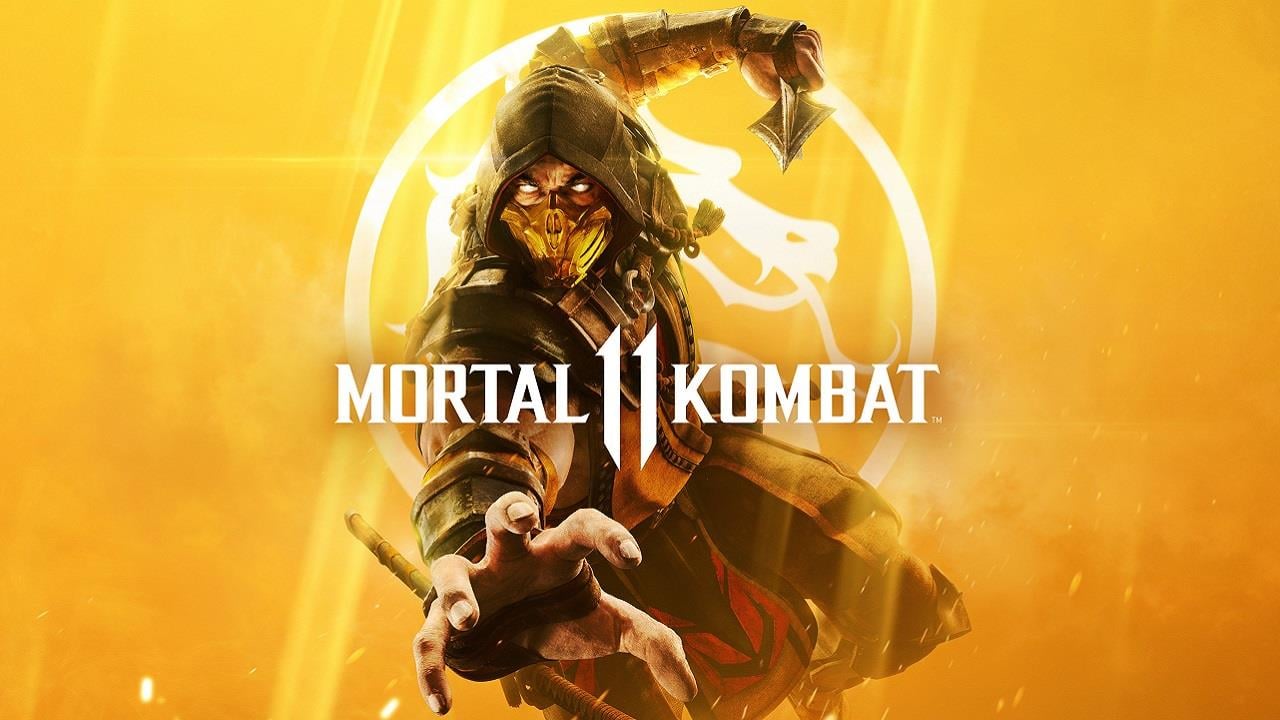 Mortal Kombat made a comeback that’d give Resident Evil a run for its money back in 2011. After several crap PS2 entries and whatever the hell MK vs DC was trying to achieve (I’ll give it one thing: it has possibly the worst fatality in the entire series in it) MK9 was a genuinely brilliant reboot and started a new, diverging timeline. It’s not without flaw, particularly in the creepy way it treats all its female characters, but it was a much needed shot in the arm and a great fighting game. MKX was a step up from that and is, in my opinion, a modern classic of the genre. Now Mortal Kombat 11 is upon us, acting as a conclusion to the trilogy MK9 started and a culmination of this new era of MK.

The story follows on from MKX: starting with Dark Raiden taking the fight to Netherrealm rulers Liu Kang and Kitana. Raiden and company succeed, only for their progress (and Raiden) to be undone by new villain Kronika and her control of time. Kronika’s plan is to rewind events to the beginning of time because Raiden decapitating Shinnok has undone her careful “balance” that basically entails good and evil being at war forever. Living versions of Revenants, past versions of characters and Shao Kahn are all brought into the present day, with the original, good Raiden arriving to replace his dark counterpart. Factions quickly establish themselves: Kronika and the villains in the cast vs Raiden and the heroes, with the thunder god desperately seeking to avoid losing himself to anger and avoid his fated cock ups. The story has fun with time travel shenanigans, but a surprisingly large amount of it is dedicated to carrying on character development from X. Cassie and Johnny Cage remain the hearts of the story, Raiden, Liu Kang, Jax and Kotal Kahn (among others) all make real progress when they have their time in the sun and it feels like a satisfying continuation to the much-needed advancement MKX presented. It’s a good story, all told.

The biggest change to the game is the inclusion of Injustice 2’s gear system, albeit with less of a focus on stat boosts, and using said gear to create custom variations. Each character has two to start, and while moves can be freely attributed to custom loadouts extra fatalities, gear, skins, intros and outros must be unlocked either in the Krypt or the “Towers of Time”. The Krypt is as it was in X; a sort of dungeon crawler mode with puzzles and a load of chests to unlock with in-game currency. The Towers are similar to the ones in X, only they have modifiers carried over from the now missing “Test your luck” mode, and until a recent update (on PS4 at least) unfair difficulty. They still can be tricky, but they’re a lot more feasible now, and you earn a lot more money for doing them. I tried them before the update and some of them were utter bullshit, so while their initial inclusion was frustrating I am glad NetherRealm have taken feedback on board and solved the issue so quickly. The Krypt is mostly random now apparently, and while on the one hand it is likely you’ll get something good, you might end up opening several boxes in a row filled with ToT power ups and concept art. One point in the Krypt’s favour is that it takes place on Shang Tsung’s island, and it’s neat to freely explore the setting of the original Mortal Kombat.

Fortunately none of this has any real bearing on the gameplay, which is as fun as ever. For me Mortal Kombat, at least this modern run, is a series that’s unique in that it requires me to learn combos involving strings of button presses. Of the big, mainstream series Tekken incorporates movement in such a way that I never bother with long strings and in Street Fighter I use a combination of special moves and normals strung together with proper timing. I play other fighting games too, but the two examples above are enough to make my point, and in the interest of time I won’t go off on a detailed tangent. I find MK’s special moves a tad finicky and occasionally prone to failure given their input method, and while I do use them I prefer to learn a handful of attack strings and use those, again with proper timing. This approach to combos makes it easier for me to try different characters and branch out. In MKX I ended up with Erron Black and Mileena as my mains, and though I haven’t had that long with 11 I’ve settled into a comfortable groove with Scorpion and Sub Zero (the best they’ve ever been) and now I’m playing around with Erron’s new moveset and Kabal: drawn to his aesthetic, situation and powers. A big part of fighting games for me is their characters, and it’s nice to be able to pick ones I find likeable or cool and then be able to learn them well enough to feel like I can actually play them.

It plays a lot like MKX, but with two main differences: firstly, stamina has been replaced with a recharging two use bar for environmental interaction. Secondly EX attacks are governed by a similar meter, and X-Ray moves have been replaced with “Fatal Blows”, which can only be used when you drop to a certain amount of health, like rage arts from Tekken 7. I like this change; having EX attacks be separate makes me more prone to using them, and Fatal Blows are a double edged sword that can give you a way to come back from the brink, but make beating down your opponent increasingly risky as you race to the bottom of their health bar. Custom variations are a great idea; choosing special moves to layer on top of a standard set is inspired and feels like a natural progression for variations, and the gear and skins feel more natural than the Injustice 2 method of just gluing bits of tat to character’s outfits.

Mortal Kombat 11 is great. The changes have a positive effect on gameplay while it retains the same high standard it’s had for eight years now and the addition of custom variations is fantastic. Now that the Towers of Time have been toned down they’re an enjoyable part of the game, and the core fighting gameplay is satisfying and fun. The story is good for the most part and great when it focuses on character development, and as a conclusion to the trilogy MK9 started it works well, and has me hyped for potential future games. In a genre crowded with excellent series Mortal Kombat absolutely still belongs, and it’s more than willing to show you why.