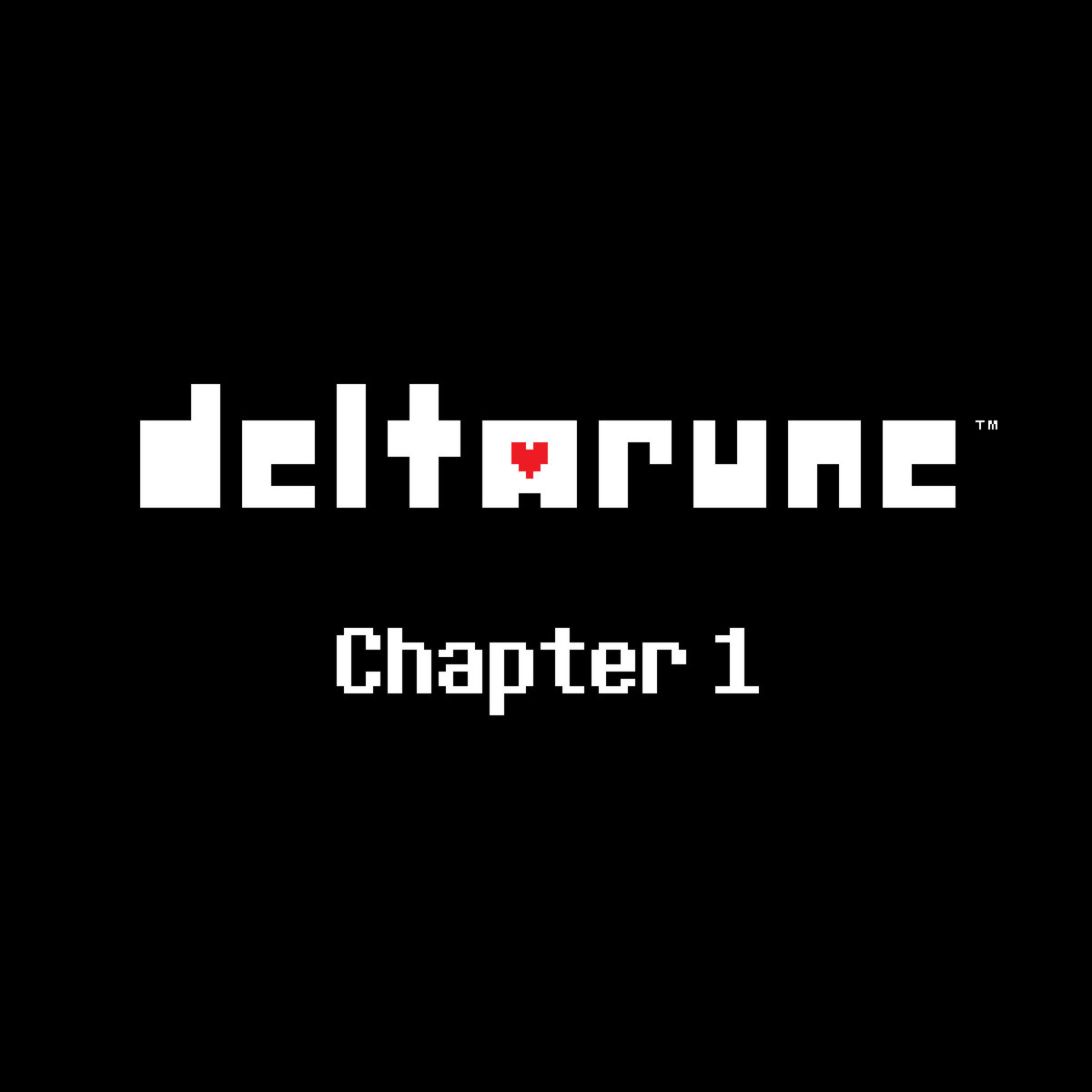 Deltarune is the new game from Undertale creator Toby Fox, chapter one of which had a sort of stealth release on PC a while ago and came to PS4 recently for free. Apparently the rest of the game will be released as a whole package in the future, so I’ll be reviewing that too, but for now let’s take a look at what’s currently on offer. This’ll just be a quick one, because I want to keep my in-depth opinions for the full review.

I’m a big fan of Undertale, and based on Chapter 1 Deltarune has the potential to be just as good. The new characters are great for the most part, particularly best boy Ralsei and Susie, the reuse of Undertale characters in different circumstances is intriguing and I loved Sans’ reappearance. The new additions to the combat system are neat, in particular having to warn enemies about Susie’s unyielding attempts to smash them. For me the villainous King isn’t anything special; his fight teaches the protagonists a valuable lesson but lacks the sustained “but thou must” heartbreak of fighting Asgore. I’m a tad trepidatious about the ending cliffhanger, but at the same time intrigued. I like the whole “No one can choose who they are in this world” angle, and I’m interested to see how that affects things going forward. I know this was very brief and light on detail but initial attempts read too much like a review, and I don’t want to do that twice. So for now just know that I really liked Chapter 1 and I eagerly await the full release of Deltarune, whenever that is.